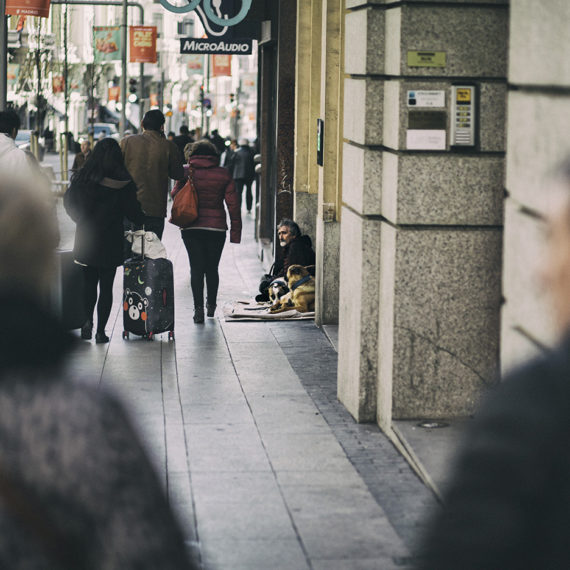 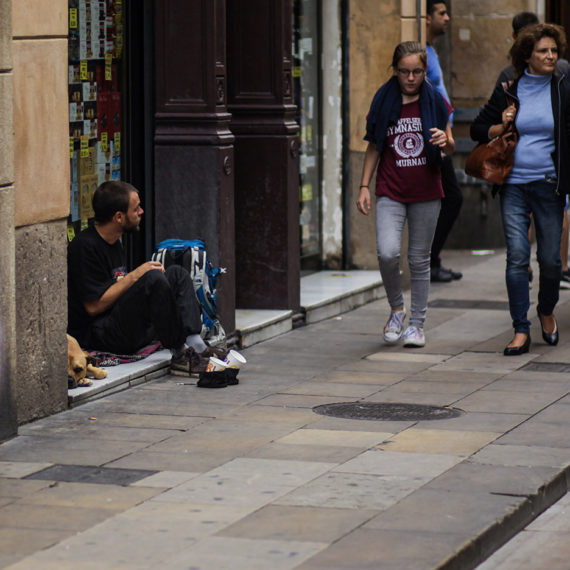 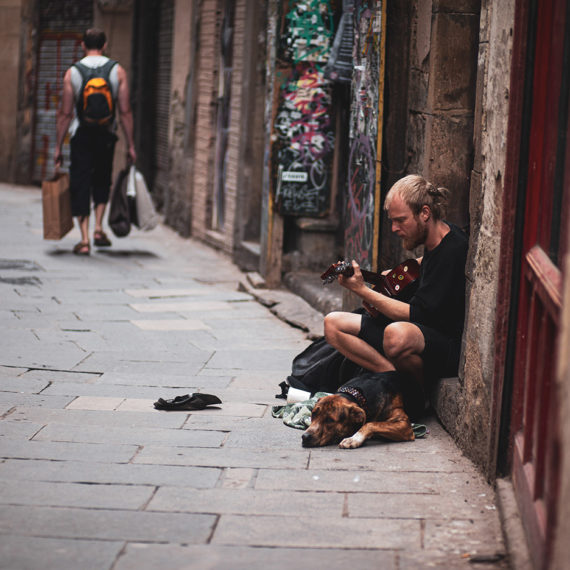 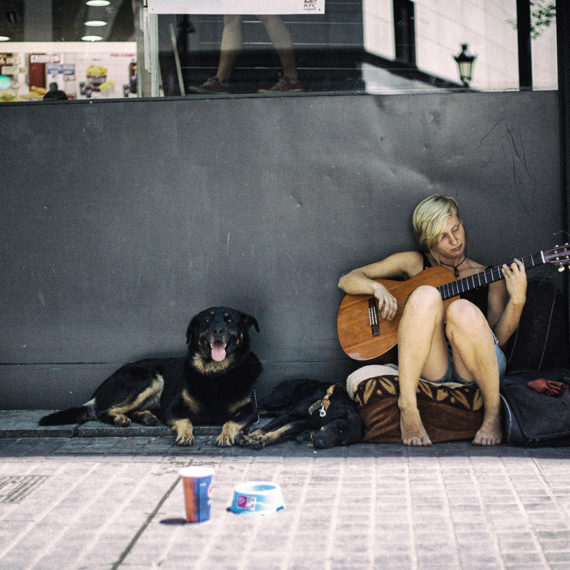 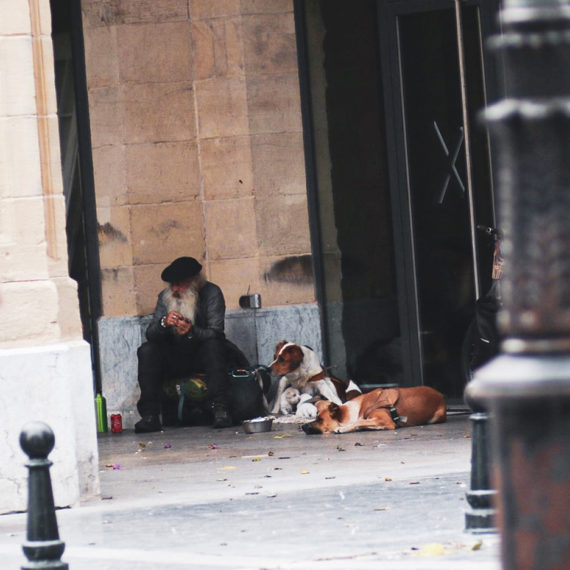 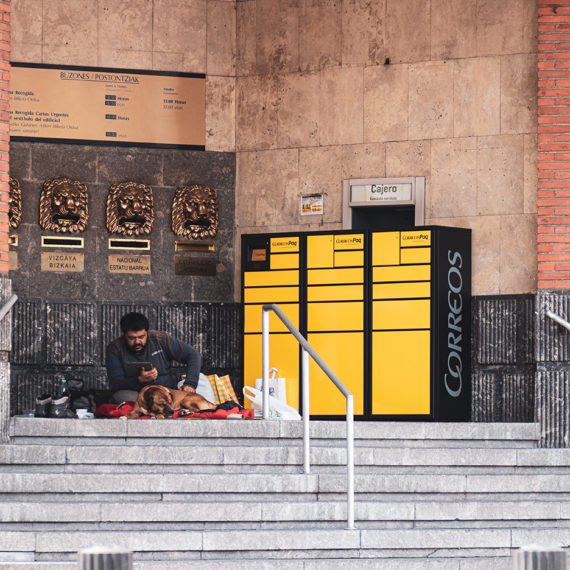 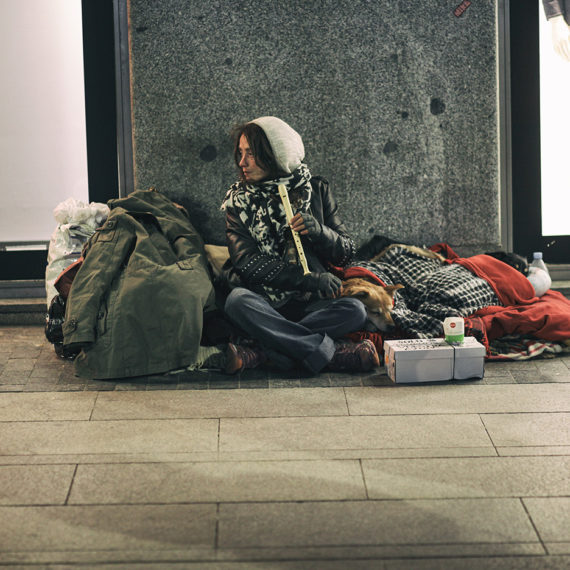 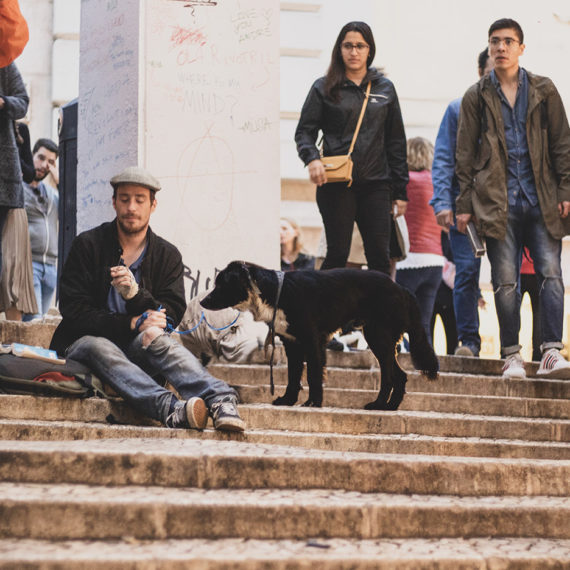 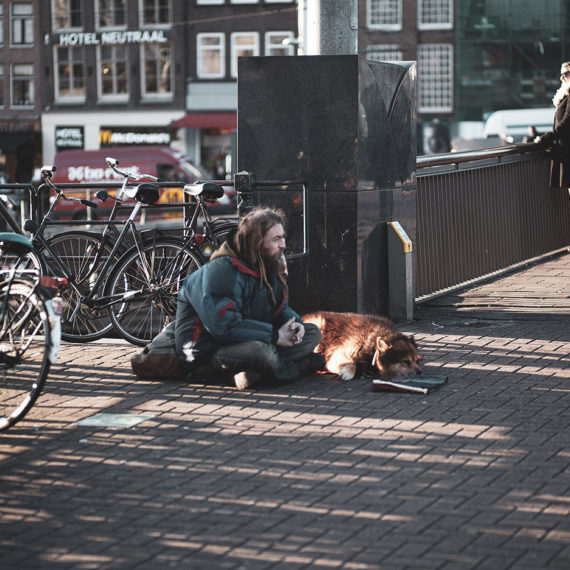 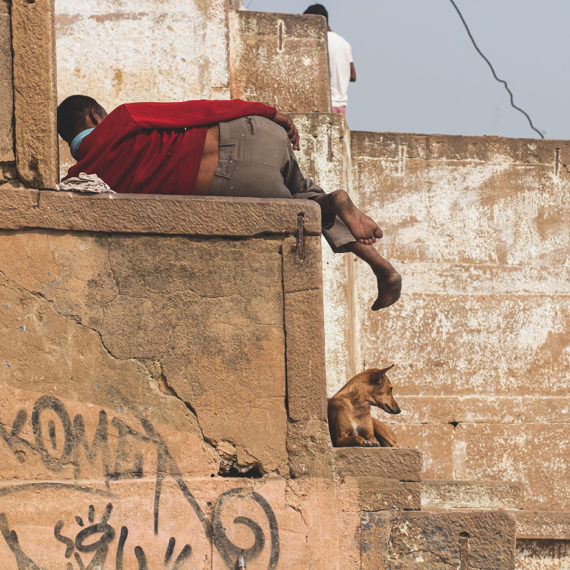 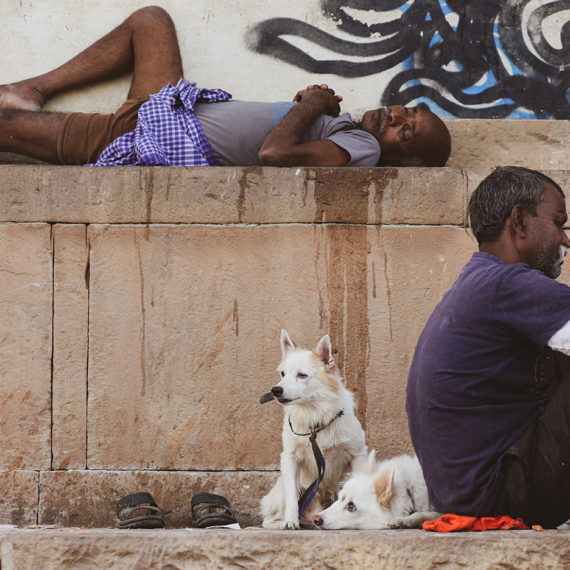 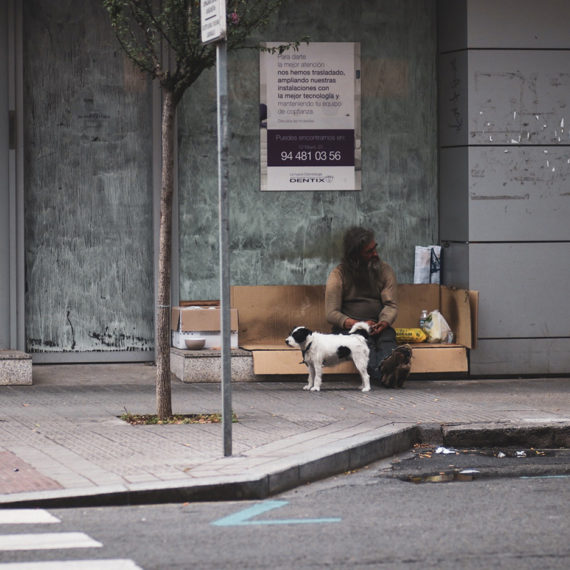 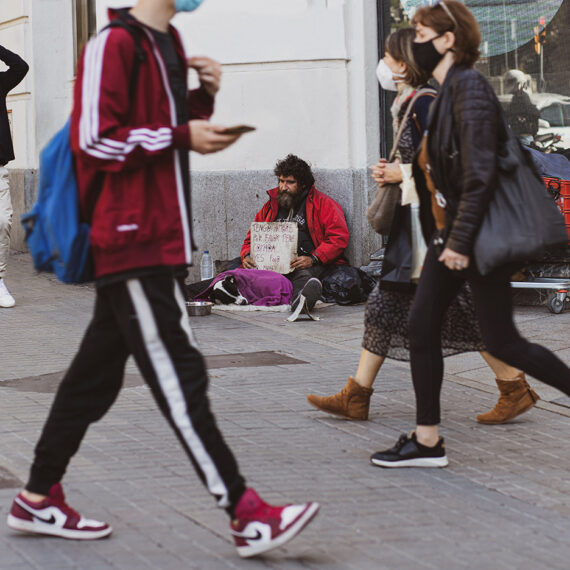 Brothers in the wild

Imagine yourself as a homeless person spending your time sitting and watching other people pass by with their families. Sleeping outside with the idea of getting  robbed and could not let go of your knife all night.  It is a tough period of time to accept being homeless and decide to ask help from others. Loneliness, hopelessness, and boredom consumes you from the inside.

I am sure you realized many homeless people with dogs in the street. There are many reasons for that. Dogs are the most popular pets belonging to the homeless, benefiting homeless people by facilitating communication with others (Menteith 2001; Kidd and Kidd 1994), combating the intense feelings of isolation that homelessness can give.

Taylor, Williams and Gray (2004) found that homeless people are strongly attached to their pets and depend upon them for companionship, stability and security, and showed that the homeless were generally more empathetic towards animals than the general public. Dogs can be a valuable asset to the homeless, providing a friend and companion.

Also Dog ownership shows us a significant reduction in the likelihood of a homeless person committing a crime again probably because of fear of loss of the animal. Crucially, dogs give responsibilities to their owner..

Even though dog ownership of homeless people has many benefits for the owners and the society, it is difficult for homeless people to find temporary accommodation that also accepts their dog. Unfortunately many housing providers and services for the homeless still do not accept people with dogs.

It is not acceptable that they can prevent a homeless person from accessing health care or finding accommodation. Facilitators are often concerned about dogs’ potential behavioral problems, such as toileting and aggression and perceived health issues such as fleas and worms. Giving up their pet to find a place to stay can highly cause emotional trauma. I believe the governments should have a look at this subject deeply and change some regularity about facilities for homeless people and animal rights.

Unfortunately from time to time some incidents happen from the government’s side such as this one which happened in Spain in Dec 2018. A police man shot a dog  named Sota owned by a homeless man.

Although they badly need the support of such services, many homeless people are unable to receive help from around because they own a dog.

On the other side the researches shows another fact that dogs owned by homeless people were healthy animals, less likely to be obese, had fewer behaviour issues such as aggression to strangers and separation anxiety when compared to dogs owned by people living in a conventional home. Homeless dogs were healthier. It is because they can do more exercise, they don’t get overfed or are given calorie-rich food due to financial reasons.